Some kids say they want to be a firefighter, an astronaut or a teacher when they grow up.

By fourth grade, Latifa Aboeid knew that she would be a surgeon.

“I go back and forth between neurosurgeon and general surgeon, but I know I’ll go to med school,” she says.

The dream isn’t very far out from reach. At just 17, Latifa has nearly two years of college credits on her transcript, thanks to the STEM Early College at NC A&T, a new tuition-free Guilford County public high school. She is on track to start medical school by age 19.

The early college is academically rigorous, and Latifa’s a top student. She is researching insulin resistance in Type 1 Diabetes in addition to her regular course load. 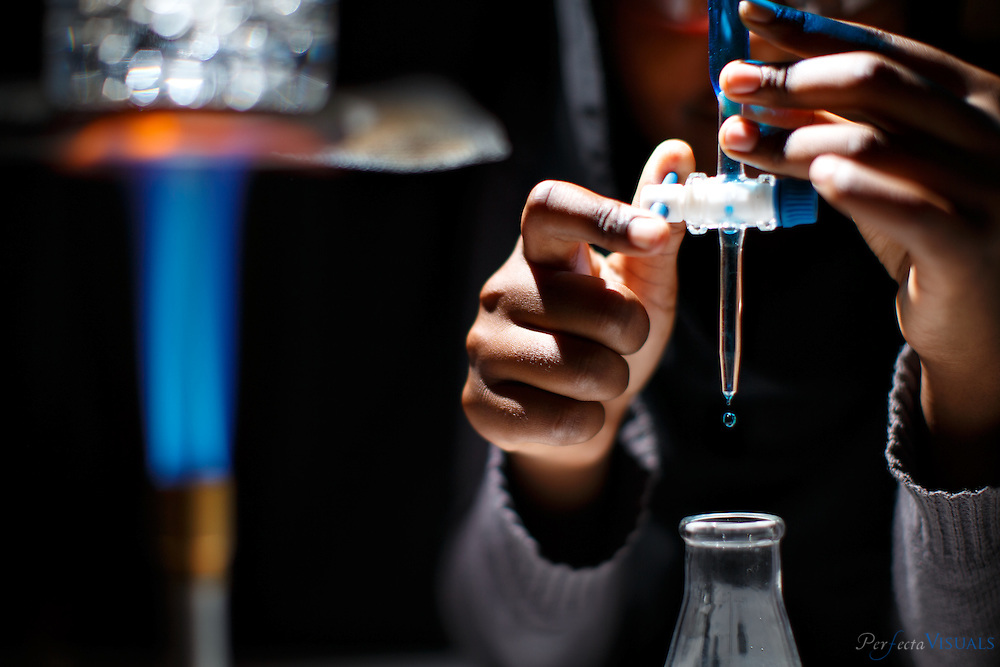