Nick Wilson at the 1618 Downtown on Elm Street, Tuesday, March 1, 2016, in Greensboro, N.C. Nick Wilson is the Managing Director and Proprietor of the 1618 restaurants in Greensboro, NC. Originally from the west coast, Nick was drawn to town for college at the University of North Carolina Greensboro and loved the area so much that he never left. The 1618 collection has recently expanded to three, including the original 1618 Seafood Grille, the 1618 Wine Lounge located north of town, and 1618 Downtown on Elm Street. 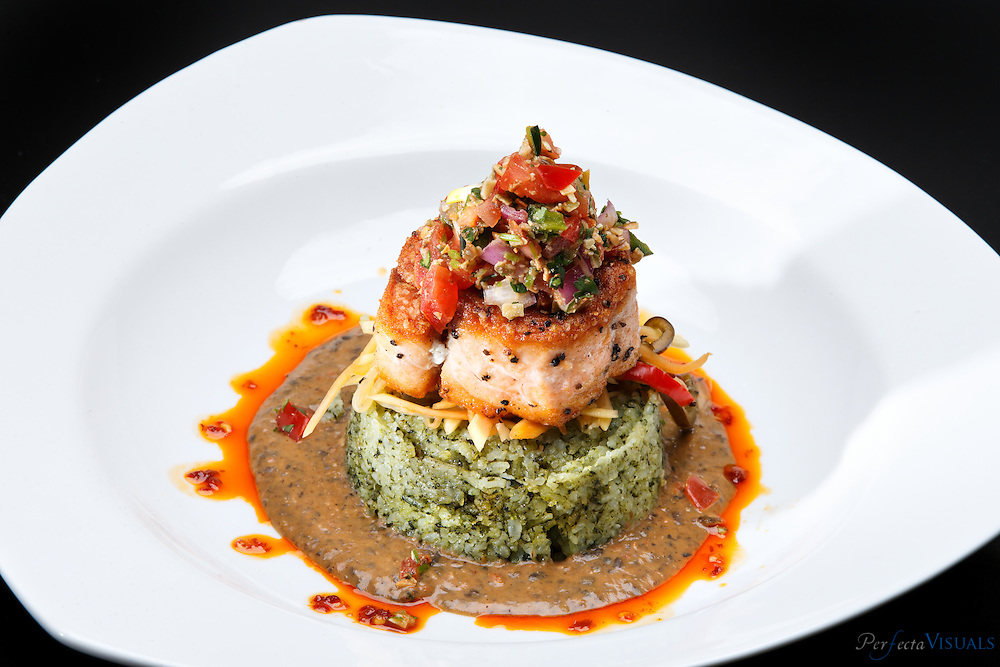