Kiser Middle earned what its principal calls the "Triple Crown" by seeing exceptional growth on state-mandated tests for three consecutive years. And when it comes to state-mandated tests during the 2016-17 school year, Kiser became the No. 1 middle school in North Carolina. Its students outperformed what their past scores would predict by nearly 17 percent – the highest growth in the state -- and created an educational model that other schools nationwide could follow. 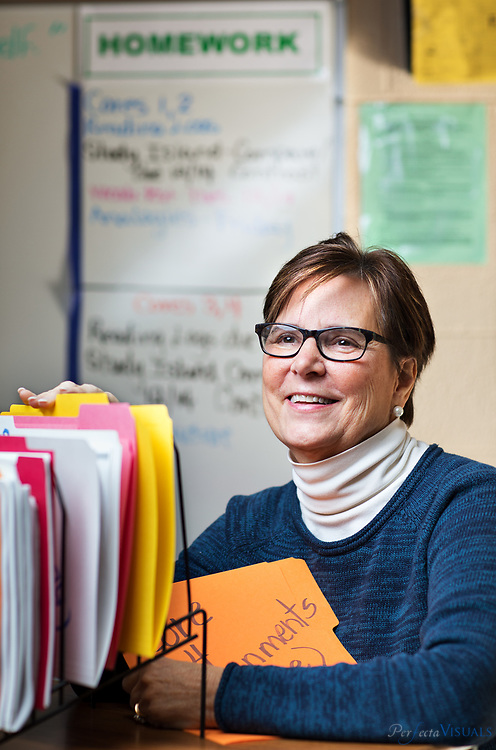