Members, Rich and Peg Hites, joined Footcandle in 2009, one year after they moved to Hickory from Southern California. “The discussion at the end is one of the reasons why Footcandle is so great. You know when you read a book, but it’s more fun when you read it with your friends? It’s the same concept with Footcandle. It’s so much more fun to watch the movies together and discuss them when they’re over. The discussions make the movie extra special,” said Peg Hites. 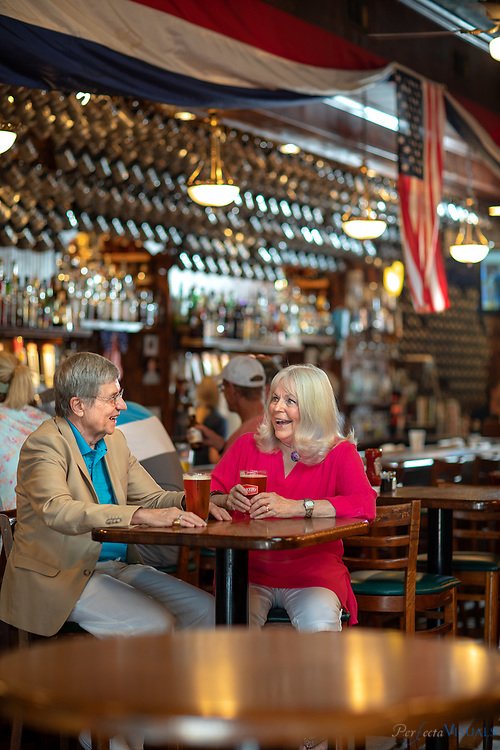