Pilot Bill Wilkerson is helping to rebuild an iconic DC-3 airplane at the North Carolina Transportation Museum in Spencer, NC.

Pilot Bill Wilkerson of Pleasant Garden, North Carolina was among the first black pilots in the country. Wilkerson flew 15 years for Piedmont Airlines, which became a part of US Airways in 1989. In 1980, he became the second black person to earn the rank of captain with the company. The retired pilot still wears his captains’ uniform while he gives tours at the North Carolina Transportation Museum.

Wilkerson grew up in the projects of Knoxville, Tennessee with his two other siblings and his single mother, who worked as a domestic. She gave her kids the books she received from her clients.

Wilkerson’s mother purchased “The Library of Universal Knowledge” for her children and young Bill read the chapter called “How to Fly.” The boy ‘flew around the world’ through the articles inside National Geographic and Reader’s Digest. He was so intrigued, he engulfed himself in model airplanes and begged his mother for flying lessons. She initially refused, so Wilkerson and his friend paid $5 for a flying lesson at the Knoxville airport. His mother eventually gave in, and by the time he was 16 years old, Wilkerson was in flight school. Five years later, he obtained his pilot’s license.

Wilkerson enlisted in the Air Force and served as a mechanic until 1971. Three years later he got the job at Piedmont. While Piedmont was jokingly called the “puddle jumper” airline, Wilkerson was proud to work as one of the first and few black pilots in the industry. He gained much attention as one of the few black men in uniform.

Wilkerson logged more than 17,000 hours as a pilot for Piedmont. He was finally able to take his family to the places he’d only seen in the National Geographic magazine as a child. In 2011, he was in 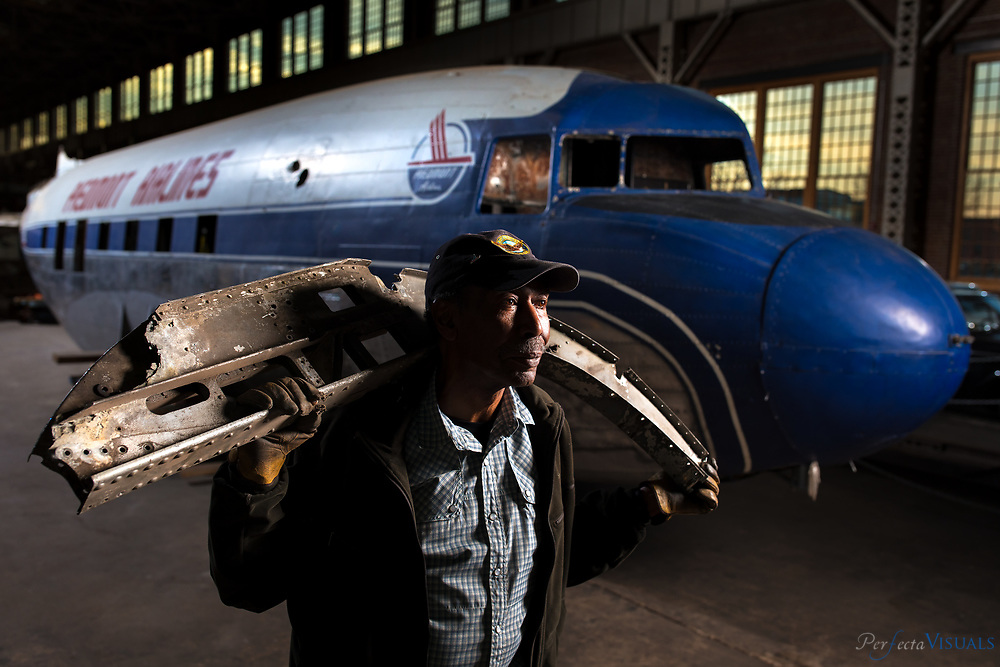