Landen Clark Johnson graduated June 7 with honors from Dudley High where he studied engineering in Dudley’s Early College Academy. He wants to become a computer software engineer, and he chose to go to Dudley Early College Academy because he liked the challenge. He also chose Dudley because he wanted to play football, and as an inside linebacker, he excelled. His talent helped him receive a full athletic scholarship to play football next fall for Catawba College in Salisbury. 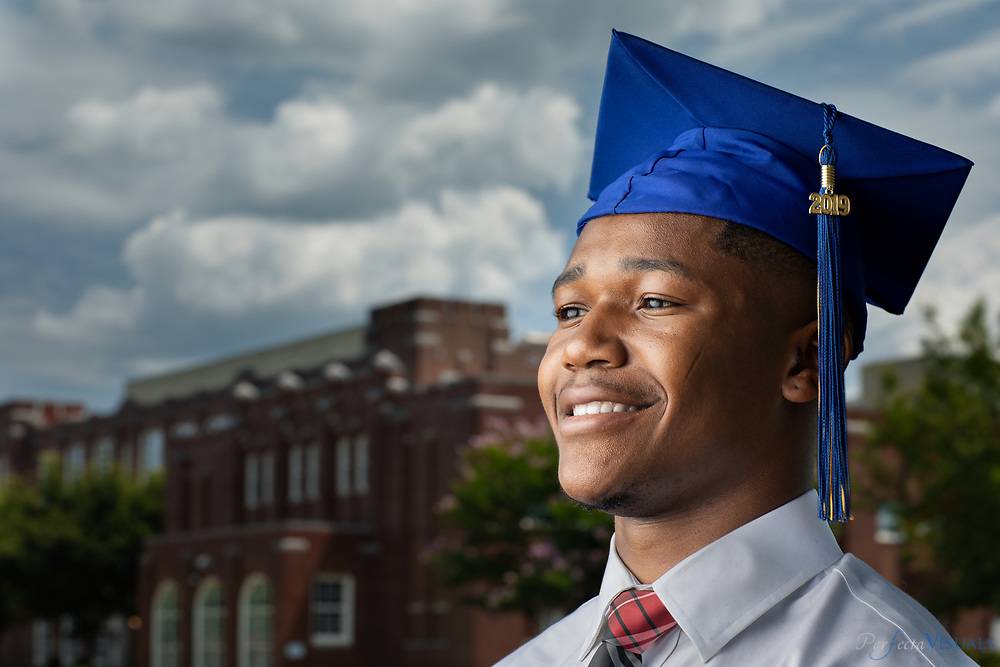