Feeding film addictions across the City of Hickory for the last eight years is Footcandle Film Society. It is the brainchild of two self-proclaimed “movie nerds” who wanted to bring an additional art form to Hickory.

Alan Jackson, left, and Chris Frye would frequently drive to Winston-Salem and Charlotte to see films that were not airing in Hickory. They wanted to find a way to bring those films to Hickory to share with the rest of the community. After they created Footcandle, they invited close friends and family to their office to watch films and discuss them after. 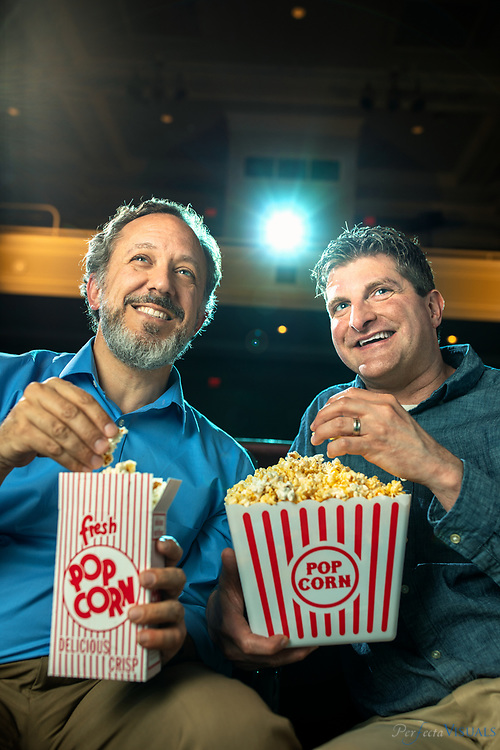