EBay targets cities in which a diverse, local retail base struggles to fill the void left by big manufacturers. Retail Revival is an intensive, 12-month ecommerce and business training program hosted in partnership with cities with promising entrepreneurial communities. The program launched in Akron, Ohio in early 2018 and has since expanded to nearby Lansing, Michigan and across the Atlantic to Wolverhampton in the UK. Motivated small businesses in these cities have now opened their doors on the eBay selling platform and, with the mentorship and support offered through the program, reached tens of thousands of customers around the world.

Small businesses can apply to participate in the 12-month program. EBay will provide participating retailers with a free e-store front and ongoing assistance and training, dedicated customer service and promotional support, such as feature articles, to connect Greensboro retailers to eBay’s 179 million active buyers. EBay will also match up businesses with similar, successful businesses as mentors.

According to Liz Crabill, the chief deputy secretary of the N.C. Department of Commerce, retail accounts for about 1.2 million jobs in the state.

Suzy Deering, the chief marketing officer of eBay Americas, said at the announcement that the company has more than 200,000 active sellers in North Carolina. 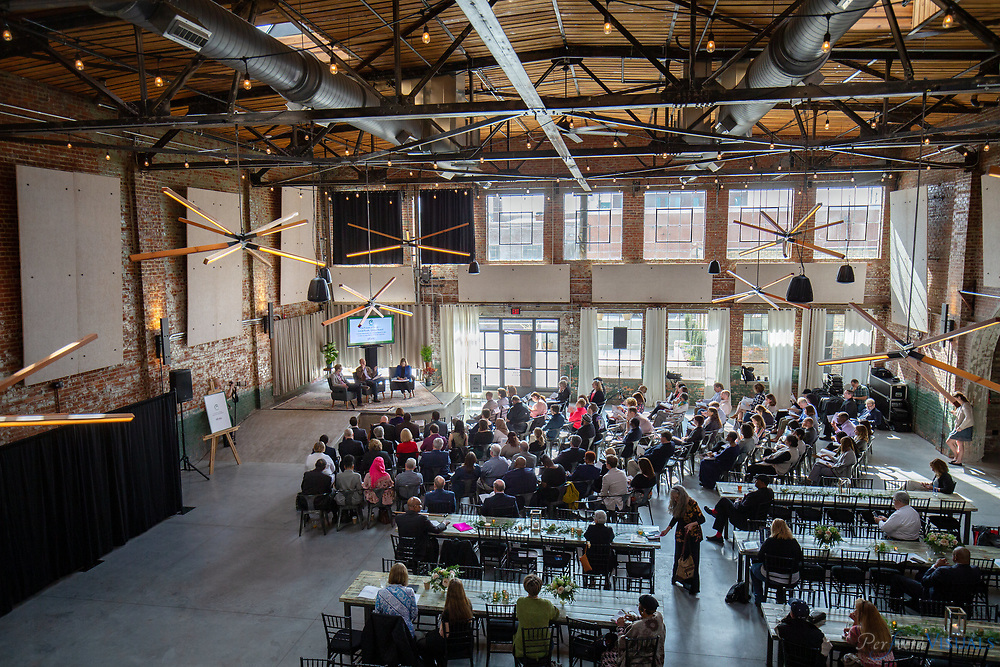