Lori Fernald Khamala has been named as the News & Record Rising Star for 2017. Khamala is the director of the North Carolina Immigrant Rights Program for the American Friends Service Committee in Greensboro. A native of North Carolina, she grew up in the Charlotte Friends Meeting and later studied Spanish at Guilford College and spent time in Guadalajara, Mexico. She spent nearly eight years advocating for the rights of migrant and seasonal farmworkers in North Carolina and mobilizing the faith and secular community to support farmworker justice.  Currently, she is working to involve the Quaker and broader community in creating a more welcoming and compassionate environment for immigrants in our community, and to support fair and humane immigration policy at local, state and national levels. 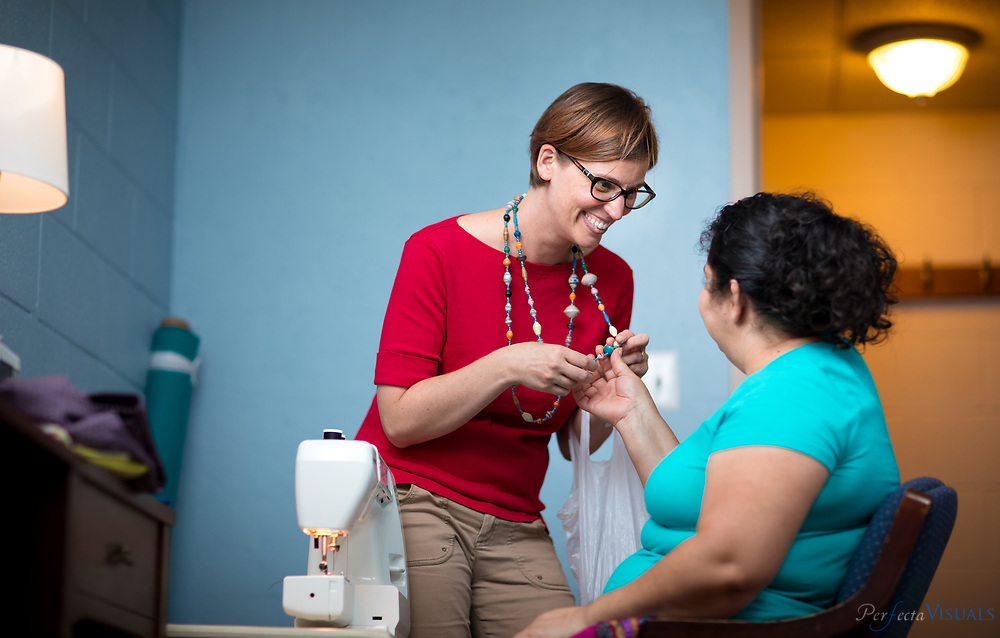